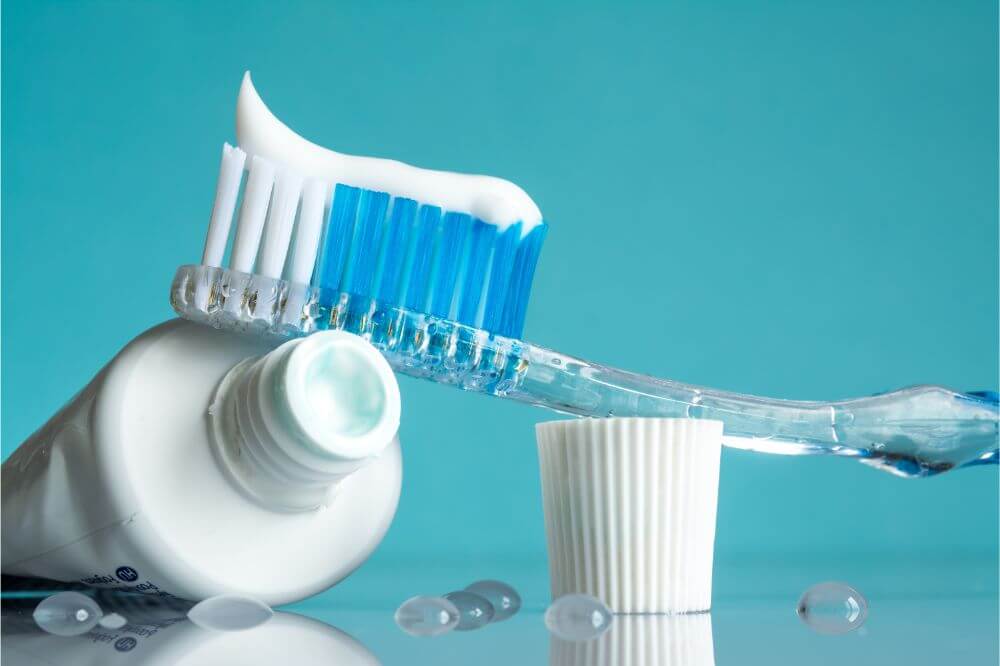 How Often Should You Change Your Toothbrush?

When was the last time you replaced your toothbrush? In general, people fail to change their toothbrush often enough, and many only get a new one if they get handed one by a dentist.

Your toothbrush could be much more gross than you realize, and the longer you’ve had it, the worse of a state it is likely to be in. If you’re a frequent brusher, you might also find that your toothbrush bristles get frayed quicker.

Many people believe that changing their toothbrush every three months or so is good enough, but that is actually not the case. In fact, you might have to change your toothbrush even sooner than you think.

Many people don’t realize this, but, if you’ve been sick, it might be a good idea to throw away your toothbrush and replace it immediately. Especially if you store your toothbrush near those of other people - the germs could be lurking, and you won’t even be aware.

Children tend to brush vigorously, so theirs should be considered for replacement frequently.

When it comes to replacing a manual toothbrush, as mentioned above, it depends on the amount of usage the brush has seen. A high-quality brush can last for up to 3 months, but a cheaper toothbrush will have to be replaced sooner.

Perhaps, you should consider investing in a pricier brush if you don’t want to replace it very often. In fact, replacing your toothbrush often can actually turn out to cost more money in the long run.

These toothbrushes are considered much more effective than manual toothbrushes because they give you a better clean. Electric toothbrushes normally come with interchangeable heads, which means you can simply put on a new one should the bristles start to fray.

However, you can only do that so many times before the toothbrush itself runs out of power. Again, this depends on how often the toothbrush is used. For most people, an electric toothbrush can actually last for years - if you invested in a good quality product and treat it well. 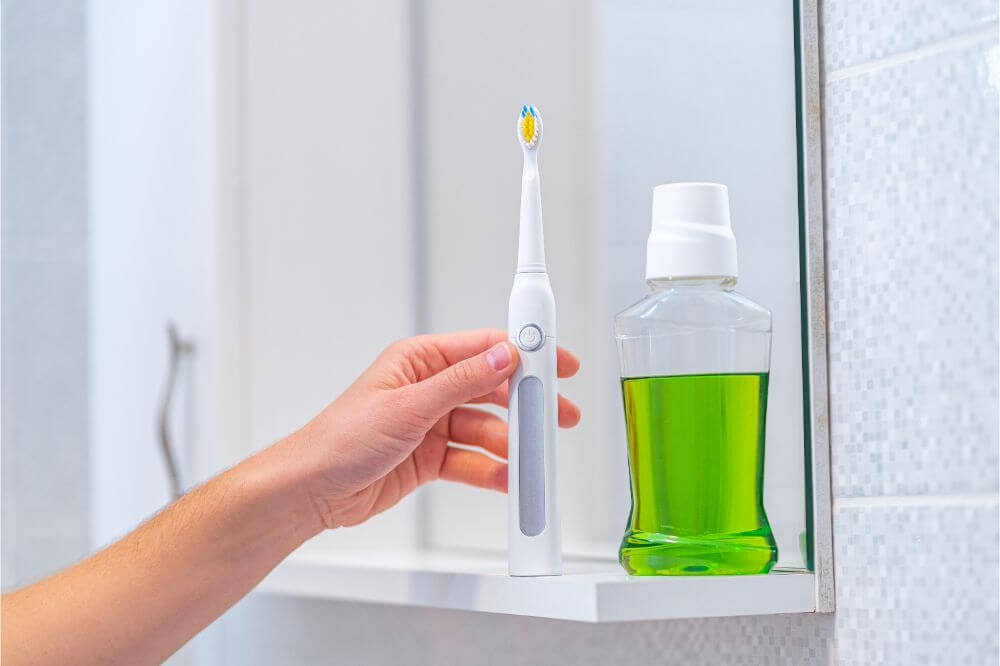 Taking care of your toothbrush

You can help your toothbrush last a little longer by taking care of it properly. Whatever kind of toothbrush you use, you should keep it clean at all times. It should be a habit to properly rinse your toothbrush with lukewarm or hot water after using it to get rid of the saliva and toothpaste that stays behind.

You should store your toothbrush vertically with the brush’s bristles pointing away from the wall or bathroom cabinet so it can air dry. Also, store it away from the toothbrush of anyone else - you don’t want an exchange of germs and bacteria.

Do not store your toothbrush in an airtight container if you can help it. Doing so can cause a growth of bacteria, and those nasties will find their way into your mouth. Your toothbrush should be given a chance to dry out nicely. If you’re traveling, it is recommended that you use a disposable toothbrush during your time away from home.

If you’ve wondered how often you should change your toothbrush - you now have a better idea. The common answer of every 2 to 3 months is mostly just a myth. Who knows who even started spreading this false story? It depends on how well you treat your toothbrush, the way you store it, and how often you use it.

Electric toothbrushes can last for years if you’ve invested in a more expensive product. With manual toothbrushes, however, you might have to replace your toothbrush once a month if you’re a vigorous brusher.

Children will also need their toothbrushes changed very often - they tend to treat their brushes with less gentleness and respect than adults.  Although that might sound like a nuisance, it beats having a toothbrush that doesn’t clean your teeth well, leaving behind food and bacteria that can lead to rotten teeth.